RELIONMED presented at the open day event of the project RECONNECT

April 2, 2019
On the 1st of April 2019, the “Marine and Environmental Research (MER) Lab” was interviewed by Niel Hope, a reporter from the UK magazine “Scuba Magazine”. During the interview, the invasion of lionfish in Cyprus and the Mediterranean Sea was discussed in details, and it was further expanded on how RELIONMED project tackles with the invasion through the various actions. Preliminary lionfish biological and ecological results have been further mentioned. The reporter had also the chance to accompany MER Lab’s researchers on a lionfish removal expedition, which occurred on the same day at the “Cyclops” dive site area, in Protaras. 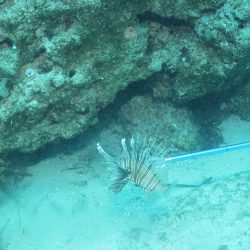 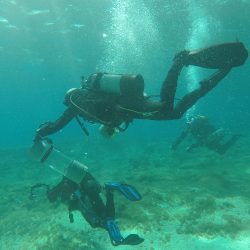 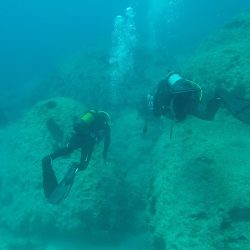 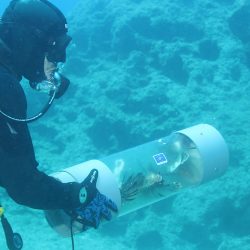