January 28, 2022
The RELIONMED-Life project’s final event (the two half-day, online Lionfish Workshop) was held on the 10th and 11th of February 2022. The event was organised by the project and was supported by the “European Alien Species Information Network (EASIN)”. On the first day, the results of the project were presented to the participants, while on the second day, speakers from Mediterranean and Western Atlantic countries shared their knowledge and experiences, including information on policy and successful practices from other invaded areas. A description of the presentations can be found in the Book of Abstracts!

The workshop was an educational and interesting event that informed both stakeholders and the general public. It, also, gave the opportunity to scientists, policy-makers, managers and other key stakeholders from different countries to contribute to discussions that left everyone with food for thought on future actions and initiated proposals for future collaborations between the participants. Around 140 people participated in the two-day event, while it is important to mention that amongst them were, also, officers from the “Department of Fisheries and Marine Research”, Cyprus.

Discussions were made on monitoring and controlling/managing lionfish and other invasive species, the socio-economic impacts and the integration of lionfish in the market, the awareness on lionfish, its inclusion in the European Union priority list, the EU regulation on Invasive Alien Species, the importance of citizen science and more.

The RELIONMED-Life Team greatly thanks both the speakers and the audience for participating in the event and for sharing their insights on all matters discussed, as well as the EASIN for supporting the event.

Day 1
Introduction to non-indigenous species in Europe and the importance of the RELIONMED project
Brief Introduction to the RELIONMED Project
The Lionfish in the Mediterranean Sea: History, Biology and Ecology
Socio-economic impact of RELIONMED on economy and population
Surveillance and early detection system in MedMIS and EASIN
Designing and implementing control mechanisms
Ecological and socioeconomic dimensions of control mechanisms
Stakeholder and public awareness progress through RELIONMED project
Inclusion of Pterois miles in the EU priority list
Integrated Management Guide production and its design

Day 2
Introduction on non-indigenous species in the Mediterranean under Barcelona Convention
The EU Regulation on Invasive Alien Species
Marine invasive species in Italy: current situation and management possibilities
Challenges in the management of lionfish and the role social media in raising the knowledge of citizens in Libya
The case study of blue crabs in Tunisia and how we managed this biological explosion
Community-based management of alien species: the case of two projects from Greece
The potential impact of stationary vessels on marine bioinvasions - a year since the Suez blockage
Monitoring methods and site selection for control of lionfish
Synthesis of Western Atlantic best practices for Mediterranean policy advice on lionfish management
Bioeconomic modelling for the northern Gulf of Mexico commercial lionfish fishery 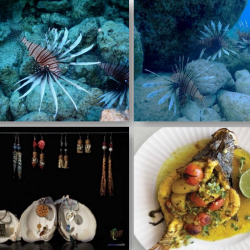 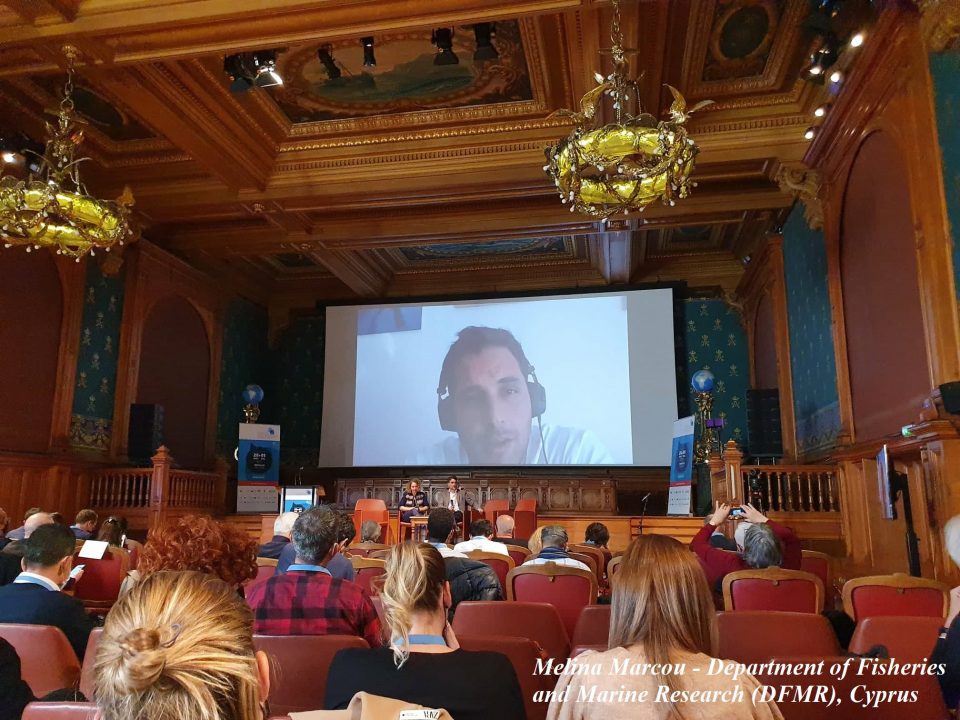