October 6, 2017
On 26/09/2017, “Marine and Environmental Research Lab” organised and implemented the first removal expedition, that took place at Cape Greco Natura 2000 site. Two dives were executed, during which a total of 19 lionfish were captured. Following that, biological analysis began. 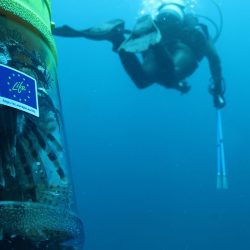 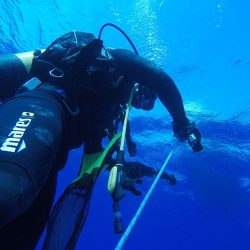 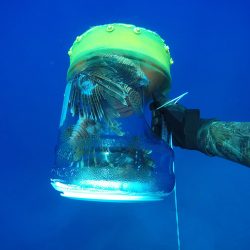 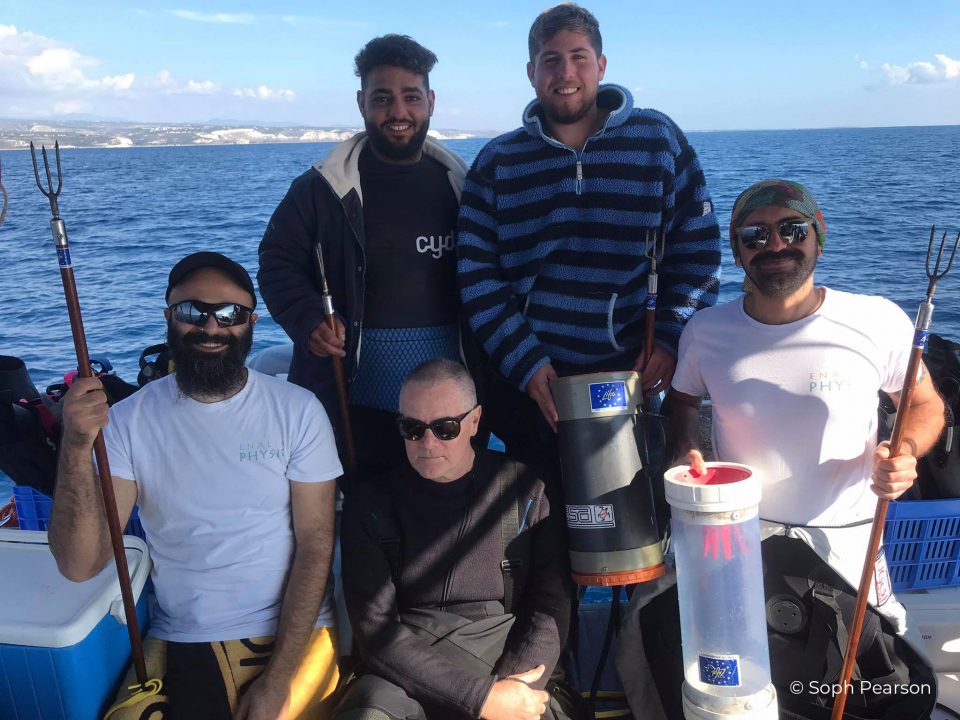 IUCN MedMIS portal has been completed and it is operating