RELIONMED’s derbies have been completed

9 Νοεμβρίου, 2021
The RELIONMED-Life completed the organisation and implementation of a total of eight lionfish removal derbies that fall under the project’s C2 action. On the 7th of November 2021, the project’s partners and the scuba divers of the “Removal Action Teams (RATs)” met at the final derby, during which the participants formed 12 teams and removed a total of 102 lionfish from the Cape Greco area, in the Famagusta district. The removals aimed to control the abundance of lionfish in the area and minimise the negative effects that its presence brings to the marine ecosystem and the socio-economy of the region.

Even though the wind at sea allowed the divers to remove lionfish only for an hour, instead of two hours which was the initial plan, the 30 volunteer and experienced divers partook in the derby to help control this invasive species in the Mediterranean Sea. Divers were given instructions on the derby and on lionfish removal techniques once again before their dive. Initially, four entry/exit diving sites were announced from land (the Ayioi Anargyroi chapel diving site, the Cyclop’s cave, Kaliva-Roman Harbour site and the Green Bay diving site). However, due to weather conditions, 27 divers decided to enter the competition area at the Cyclop’s cave diving site and another three used the Green Bay diving site – the other sites were not used. The great support and involvement to the project’s actions by the RATs members and their diving centers have been exceptional and the RELIONMED-Life project greatly thanks them, as these removals would not have been possible without them. Their desire to help the marine environment and the seas of Cyprus was portrayed throughout the collaboration and we wish that they continue to inform others about the lionfish issue and possible solutions, as well as to encourage them to consume the species to be able to continue to control lionfish populations in the region even after the completion of the project.

The lionfish that were removed were of different sizes. Teams were awarded for catching the most lionfish per team (there was a tie between two teams that both removed 27 fish), as well as for catching the biggest individual (which weighted 638g) and the smallest fish (which was 14g).

Furthermore, the project thanks the CyBC (RIK) channel for attending the event and for broadcasting it on the Main Bulletin (at 8 p.m.) on the same day (7/11/2021). The reportage has been derived from the CyBC News and is hereby presented. Moreover, we thank the journalist Mrs. Despina Pourekkou and the cameraman Mr. Panayiotis Yiangou who were both at the event and not only interviewed the project’s scientists and the divers who partook at the derby, but also listened to their worries and ideas and presented them at the reportage.

As expressed by many divers who wished to continue to remove lionfish from Cyprus marine waters, the lionfish is an alien and invasive species that harms the marine ecosystems that it invades, but it is a tasty fish and may be consumed in different ways. An opportunity to taste a lionfish dish was given after the competition, thanks to chef George Xanthou who once again prepared a delicious lionfish soup that was offered to all divers and other attendees to the event at the excursion site of the Cape Greco. We thank him for the support and for the delicious touch he added to the event! 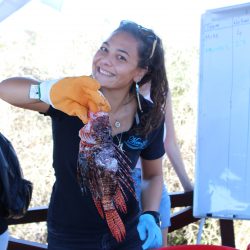 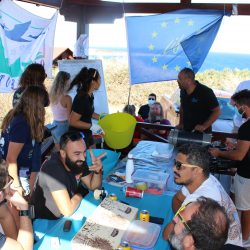 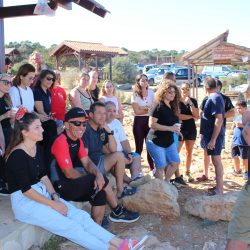 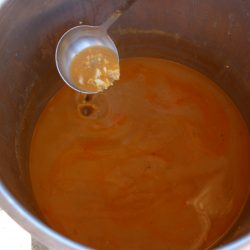 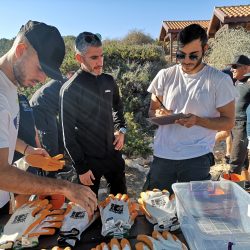 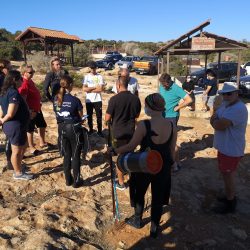 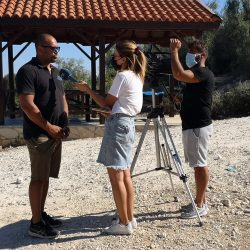 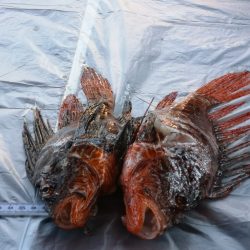 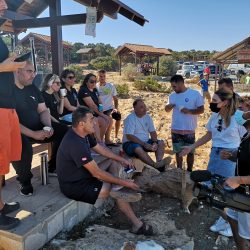 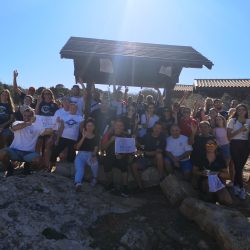 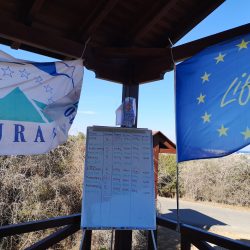 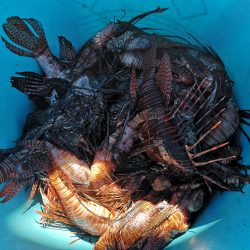 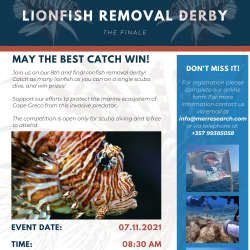 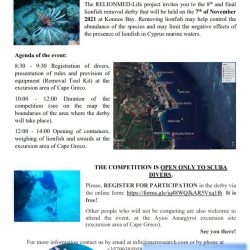 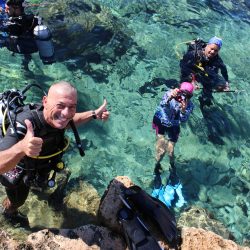 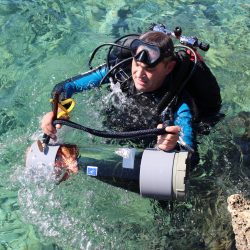 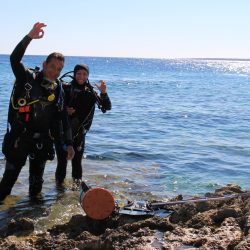 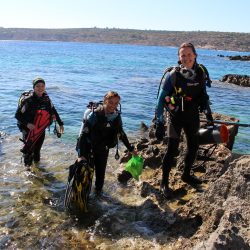