Biodiversity event at the “French Institute of Cyprus”

December 6, 2018
ENALIA participated at the biodiversity event that took place at the “French Institute of Cyprus”, on the 15th of November 2018, during which the “RELIONMED” project was presented. The lectures of the interactive exhibition "Biodiversity is life, biodiversity is our life" were successfully delivered. We would like to thank Olivier Morand (Director of the Science Center), Dominique Micheletto (a French beekeeper in Cyprus), Nicolas Jarraud (Vice President of “The Cyprus Institute”), and Louis Hadjioannou (Director of Research at “Enalia Physis” - who presented the issue of the lionfish invasion in the Mediterranean). 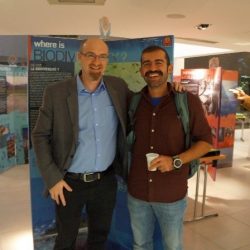 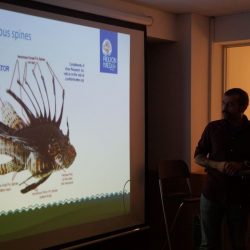 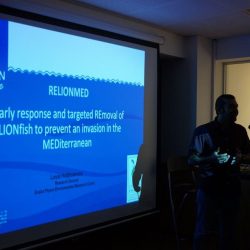